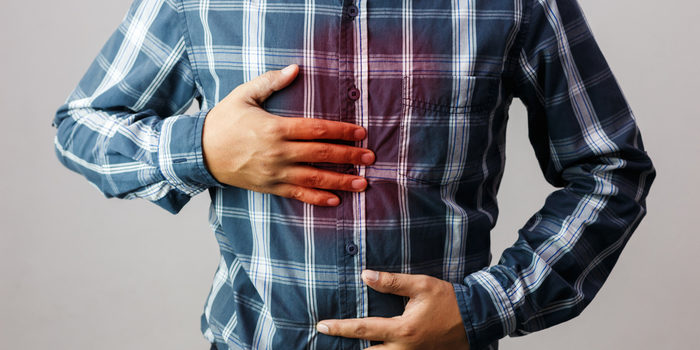 acid reflux3 Wellness26
Acid reflux, also known as heartburn, is an issue that occurs when your stomach acid washes up into your esophagus, causing pain and discomfort.... 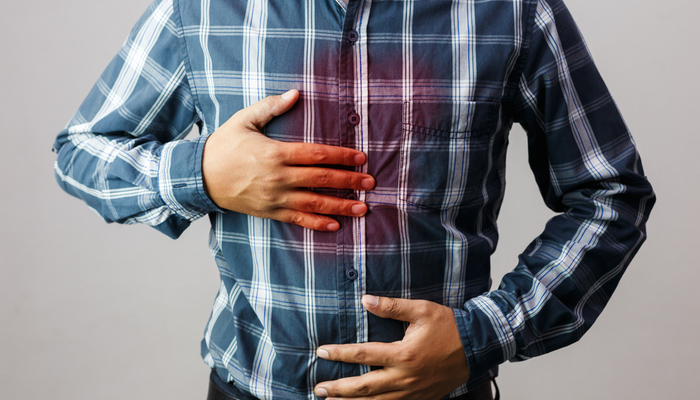 The best thing to do is to just avoid acid reflux altogether. You’re likely aware of some of the triggers of your heartburn, but maybe you’re not as familiar with others. Let’s look at some of the common things you’ll want to avoid when it comes to acid reflux.

Avoid eating late at night. The later it is when you eat, the worse off you’ll be when you try to lay down for bed. Often, laying down after a late meal is a surefire way to agitate your stomach and send acid spilling up into your esophagus. This results in the continual chest pain and burning that are typical of heartburn. In order to avoid this, make sure you don’t eat within four hours of the time you’d like to get to sleep.

You may also want to avoid red meat in your diet if you have bad acid reflux. Not only will red meat exacerbate your heartburn symptoms, it’s also not very good for you in the first place. Consider eating fish for entrees instead, or even forgoing meat altogether for some meals. This will not only help your acid reflux, but it will also be good for you overall!

As tasty as sodas and seltzer waters are, the carbonation is terrible for acid reflux. It can often excite your stomach acid and irritate your esophagus. This, in turn, leads to your stomach acid splashing up into your esophagus and trigging heartburn. The same goes for highly acidic drinks like juices. If you have bad heartburn, consider drinking water with your meals instead of sparkling water or juice. It’s also a lot better for you in the long run.

One of the most surefire ways to trigger your acid reflux is by indulging in a very large meal. Whether this is a splurge you’re enjoying or just you being quite hungry, eating a lot of food often gets your stomach acid going and can cause heartburn. Consider having more meals throughout the day of smaller portions, as this will allow you to avoid triggering your acid reflux.

One of the most straightforward treatments for heartburn is to take antacids. These help to neutralize your stomach acid so that even if it does splash into your esophagus, it won’t cause as much discomfort as it normally would. Common examples of such medications are Tums and Rolaids. These can help to offer instant relief.

Another great option for preventing heartburn is the use of an H2 blocker. These have a somewhat complex mechanism of working, but they essentially block your body from producing as damaging of acid. Examples include Zantac and Pepcid. These are usually taken regularly as a way to combat the worst of heartburn symptoms.