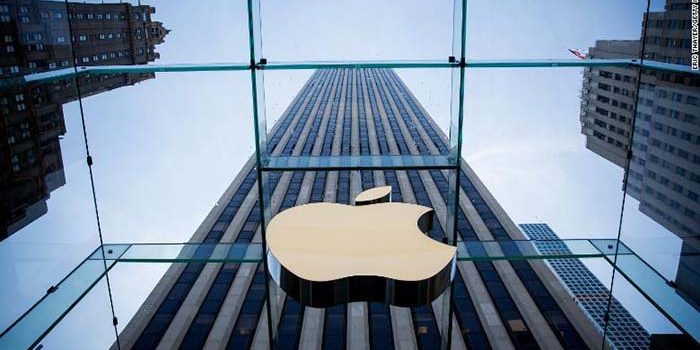 apple170 Folding Phone1 ipad14 iphone81
By now, if you haven’t heard of the Samsung Galaxy Fold, you’ve done a great job avoiding the folding smartphone hype that Samsung has... 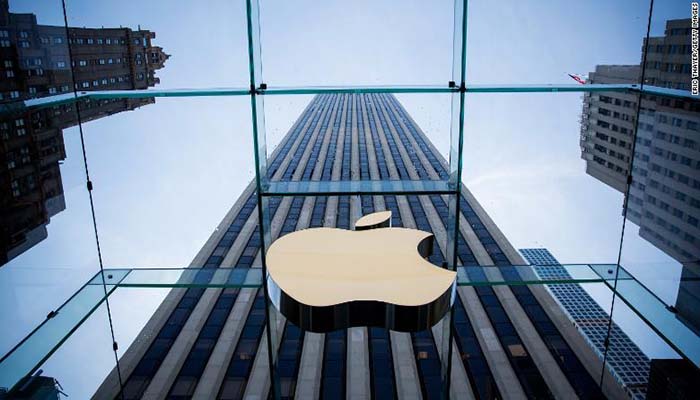 By now, if you haven’t heard of the Samsung Galaxy Fold, you’ve done a great job avoiding the folding smartphone hype that Samsung has generated. Many Apple fans have been left wondering: does this new folding phone hype mean that a foldable iPhone could be coming?

According to insider info from an investor note reported by CNBC, it’s more likely we first see a folding iPad before the tech comes to the smartphone line that started the smartphone craze. The note indicates that Apple is “steadily working” on a folding iPad, and expects to release the device in 2020.

For a brief moment after the April delay of the Samsung Galaxy Fold, it looked like the folding phone hype might die before the first example of the technology even hit the market. However, Samsung seems to have course-corrected the beleaguered device and is set to launch it properly by the end of September. The hype surrounding this device can’t really be overstated.

The biggest draw to these folding handset designs, like what we’ll also see on the Huawei Mate X, is that they pack the size of a tablet into the portability of a smartphone. That, alone, is a big reason to be excited about this tech getting traction. However, there are some serious hurdles to overcome in order to make the folding designs of these touchscreen devices a possibility.

One of two things is required for a folding smartphone or tablet to become a reality. That’s either a firm, foldable plastic, or an as-yet undeveloped bendable glass to use as a display. The Samsung Galaxy Fold, for example, is using a durable, pliable and strong plastic for its display. It’s likely Apple will be utilizing similar materials for their folding devices, though they could be waiting for the much-rumored folding Gorilla Glass to become a reality.

Another issue that Apple is likely looking to avoid is the same PR backlash that hit Samsung when the Fold was delayed. Review models of the Fold were reported to have serious hardware issues, including the screen flickering, debris working under the display and causing bulges, and a thin membrane that could be peeled off the display resulting in a complete screen failure. Apple will likely be more patient than Samsung in developing their own folding devices.

The news that Apple will focus on iPad before bringing folding tech to the iPhone is interesting. While Samsung has more interest in making their smartphone screens larger, Apple seems to want to start by making their larger devices more portable.

It’s unlike Apple to roll new features to the iPad before the iPhone, though, in this case, the company could be hedging their bets. After all, folding displays have more hurdles to overcome than just hardware. There’s also the issue of hardware cost.

It’s no secret that smartphone tech is getting more expensive as the years go by and manufacturers are cramming more and more high-tech features into them. However, the eye-watering $2,000 price tag of the Samsung Galaxy Phone has even power users thinking twice before reaching for their wallets. It was already difficult for many to reconcile a $1,000 smartphone, but doubling that might be a bridge too far for some users.

As such, it’s not surprising that Apple might test the waters with a folding iPad, first, to gauge interest. After all, the iPad tends to have a higher starting cost than the iPhone. Adding a few hundred more dollars to that cost to include a folding hinge might not be as big of a turn-off for iPad buyers as it would be for iPhone buyers.