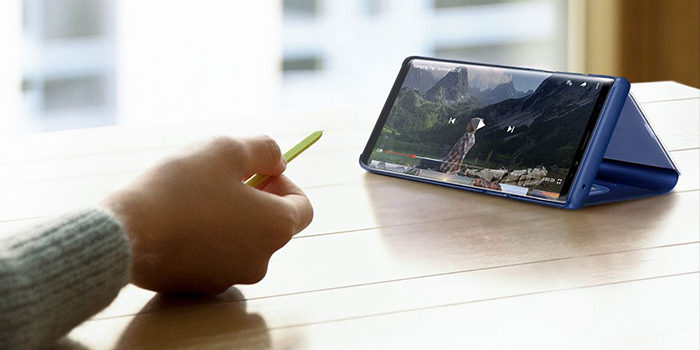 Want the New Galaxy S Pen for Free? Here’s How:

android191 galaxy28 s pen1 samsung64 smartphone46 tablet10
The Samsung Galaxy line of devices still has that one feature, that one tool that no other phone pulls off quite as well –... 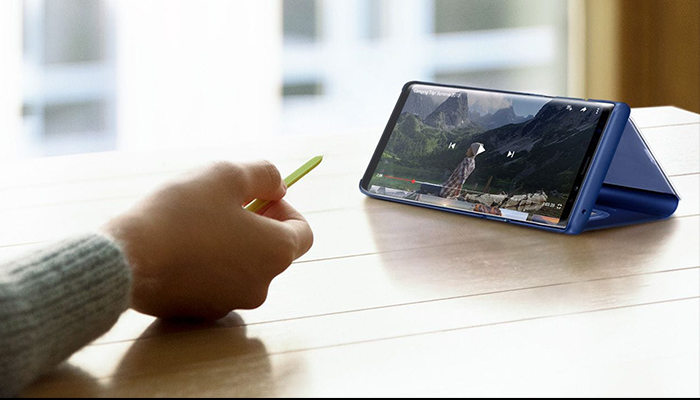 The Samsung Galaxy line of devices still has that one feature, that one tool that no other phone pulls off quite as well – the S Pen stylus. Are you interested in the new S Pen but not quite ready to dish out $1,000+ on a new smartphone? Here’s a hack on how you can get it for free:

If you’re like most Android or Apple users, you probably just upgraded your smartphone not too long ago. But, as usual, the new versions keep rolling out. Who can keep up? We’ve got great news, these retailers are slashing $100 – $150 off the Samsung Galaxy Tab S4, which includes the brand-new S Pen! We’ve got the scoop on the best deals.

Samsung is a dominant player in the smartphone industry, so it should come as no surprise that the company also makes a great range of tablets. Named of the best iPad Pro alternatives, the Samsung Galaxy Tab S4 brings more than just a tablet experience into the table. You can now take advantage of the portability of a tablet with the productivity of a desktop computer, all in one device.

If you’ve been eyeing that brand-new S Pen and could use a new tablet, this is your chance! Check out this list of retailers slashing major $$$ off prices:

Amazon currently has a deal on the Samsung 9.7-inch Galaxy Tab S3 (S Pen included) that lets you have it for only $449 – that’s 18% lower than its usual $550 price tag. From entertainment and creativity to productivity, there’s so much you can do with the Samsung Galaxy Tab S3. Grab the black version today on Amazon at a discounted price of $449 while in stock.

If you are looking for an all-around premium tablet, the Samsung Galaxy Tab S4 10.5-inch Tablet a legit contender – and it comes with that S Pen you’ve been eyeing. Available in 64GB and 256GB models, Walmart is giving away $150 discounts on both variants, selling it now for $498 and $598 from its original price of $648 and $748, respectively.

The cheapest Samsung Galaxy Tab S4 model typically sells for $650, but you can get one right now for just $500 from Best Buy. Apart from the $150 discount, customers who purchase the tablet will also receive a free S Pen and a $50 e-gift card, and a six-month Trend Micro Internet Security subscription.