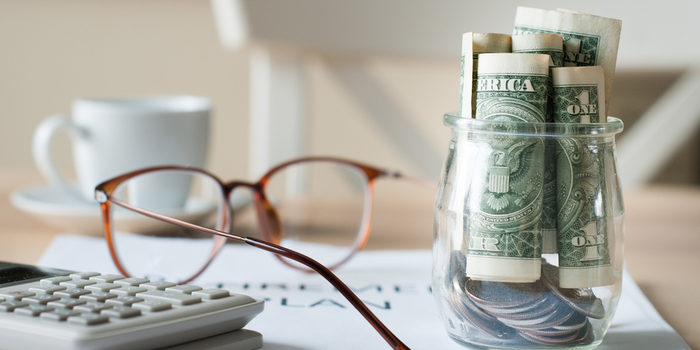 Best (and Worst) States for Retirement

Retirement4
When it comes time to retire, that doesn’t mean you should have to give up your financial viability. In order to keep more of...

When it comes time to retire, that doesn’t mean you should have to give up your financial viability. In order to keep more of your retirement savings and income, you should look into moving to one of the more retirement-friendly states. Today we’re looking at two of the best states to retire to, and two of the worst states to retire to, and explaining what makes them earn their place on the list.

It’s worth noting that the vast majority of people in the US stay put when they retire. After all, most people have family and friends in the city they retire in, or they’re enjoying having a fully paid-off house in the region, so they have no real desire or need to move. However, some people simply want to find a nice place to live out their retirement years and don’t mind moving across country to get the best tax rates and locale for their golden years.

On average, about 1.5% of retirees end up moving between the ages of 55 and 65. That’s a pretty small amount, statistically, though the practice isn’t exactly uncommon. Of course, there’s a glaring exception to this rule, but we’ll get to that shortly.

Wyoming is the second best state in the country for retirees for one simple reason: it’s got no personal income tax. This alone is enough to make it a major draw for retirees looking to keep more of their hard-earned money. That said, Wyoming is somewhat far from many major regions in the country, and is hardly the most metropolitan of states.

Wyoming’s relative distance from big cities, beaches and the hustle and bustle of modern American life can be a draw for some people, however. It’s laid-back, rustic feel is exactly what some people what when they retire.

Far and away the biggest state for retirees, Florida has earned its “snowbird” reputation honestly. The state, like Wyoming, has no personal income tax, and it offers a distinctly different climate and atmosphere from the Midwest. Many retirees from New England love moving to Florida, both for the tax breaks they get as well as the sun, sand and beaches.

Far and away, if a retired person is moving after they retire, they’re most likely moving to Florida. This has given certain communities in the state a reputation as being entirely for Northerners fleeing the harsh climate of the Northeast for the warm beaches and sun of the sub-tropical state.

One of the worst states for retirees, West Virginia has one of the nation’s lowest life expectancies, and it also has one of the nation’s largest concentrations of resident aged 65 and older. In spite of these seemingly contradictory facts, it’s even stranger to consider that West Virginia has the lowest percentage of workers aged 65 or older of any state in the country. In short, it’s not the sort of place you want to retire to.

Another state to avoid as a retiree, Alabama has the absolute lowest life expectancy of any state in the US. A number of factors contribute to this, such as overall lower quality of life, worse medical coverage and worse education compared to other states in the US. However, it hardly makes the state one worth considering moving to.

Finally, some other states that retirees tend to avoid include California and New York, as these states have some of the highest costs of living of any in the US. Also on that list are Hawaii, Connecticut and Alaska, which sport astronomical costs for housing and high taxes on income and sales tax.