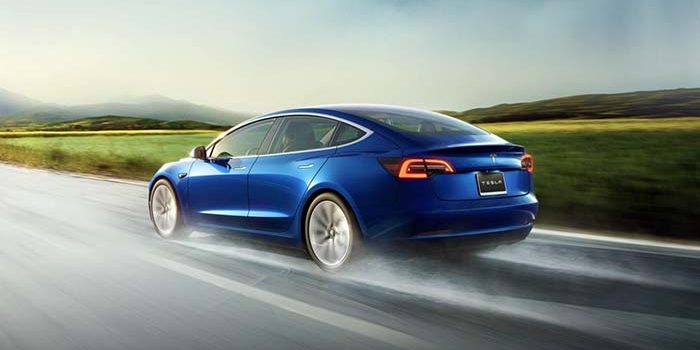 It’s no secret that Tesla’s electric vehicles have some ludicrous performance. Whether they’re being compared to other electric vehicles or conventional cars, Tesla’s vehicles can seriously burn some rubber. That was put to the test at this year’s Tire Rack One Lap of America, one of the most notorious street races in the world.

The Tire Rack One Lap of America, better known as the One Lap, is a direct offshoot of the legendary Cannonball Run. Cannonball Run itself was an infamous outlaw street race that started in New York and ended in LA. The modern One Lap race is much more, ahem, legal, than its predecessor, but it is no less grueling.

One Lap consists of no less than 3,500 miles of transit and endurance-testing tracks all across the country. In short, both driver and car better be made of some stern stuff to tough out the One Lap street race.

Impressively, the Model S and Model 3 teams not only both completed the race, they posted serious results. In fact, the Model 3 landed the top spot among the Alternative Fuel class and second place in the Stock Touring class. Overall, the Model 3 team finished 17th out of 77 entrants in the One Lap race.

The Model S also posted impressive results, though it was somewhat hindered by its own battery overheating while on the track. Unlike the Model 3, which offers a Track Mode and has great thermal management, the Model S was consistently having its battery overheat and offering less power for the team to pull from.

While it could be some time yet before electric cars are posting huge wins in every category, this is impressive for a pair of cars from a relatively new automaker. Perhaps in ten years an electric performance vehicle will bring home the trophy in the One Lap street race!